Peter Rabbit on Location in Ambleside

Home/Ambleside, Blog, News/Peter Rabbit on Location in Ambleside
Previous Next

Peter Rabbit on Location in Ambleside

There’s been lots of activity in Ambleside today with the first Lake District on location filming of the new adaptation of Beatrix Potter’s classic, Peter Rabbit. 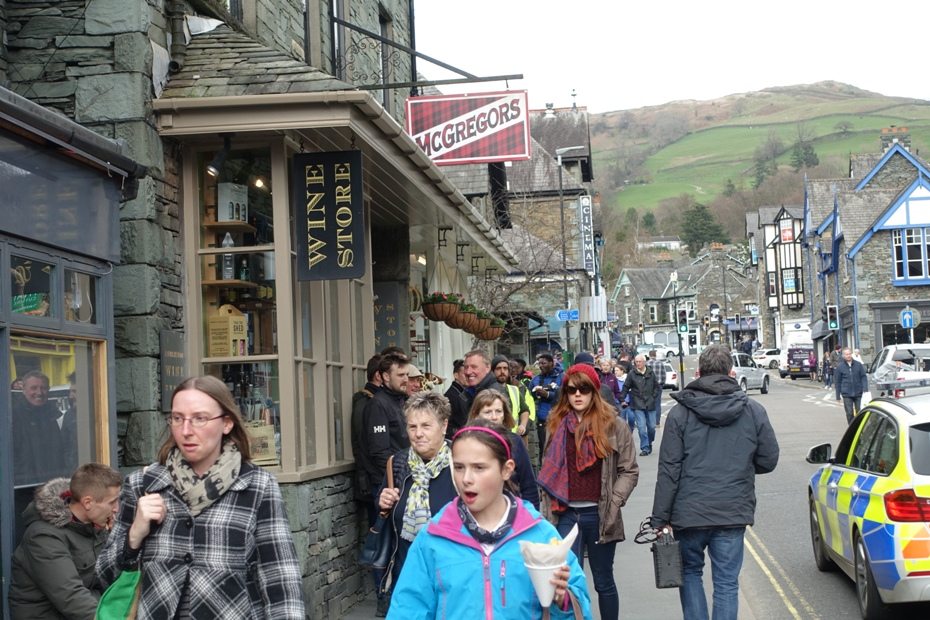 It’s a big feature film from Columbia Pictures with James Corden as Peter Rabbit and Sam Neil as Mr McGregor. 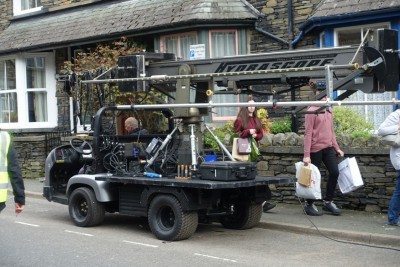 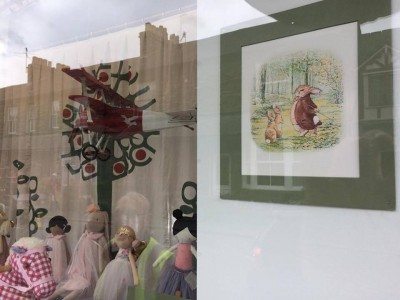 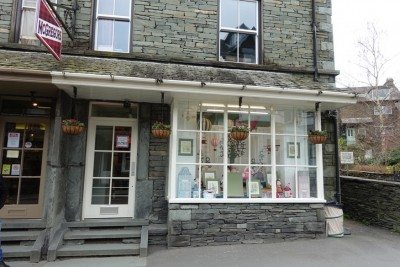 Ambleside Toy Shop, just up from  ‘Swim the Lakes’ on Compston Road, was transformed into Mr McGregors Toy Shop especially for the film-shoot.
More filming is scheduled around Windermere this Wednesday and the film is due for release in March 2018.

Lots of people have been around the village today hoping for a glimpse of the film star, but we found him … right outside. 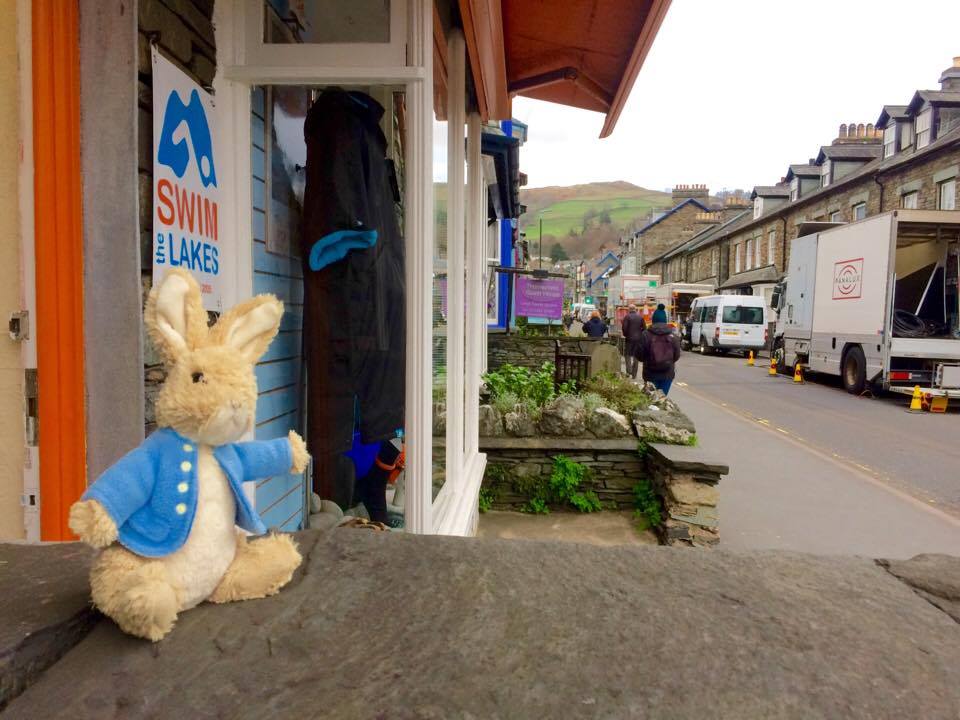 I wonder if he fancies as swim?  ( can rabbits swim?)