The Lake District, which has been celebrated in paintings, drawings and words  since the 18th century, has been named a Unesco World heritage site this recognition means the region joins the ranks of Taj Mahal, the great wall of China , the Grand Canyon and Stonehenge as an important place of international acclaim.

The Lakes is the UK’s first national park to be awarded the status and was one of 33 sites around the world to be considered at the weekend in Krakow, Poland. 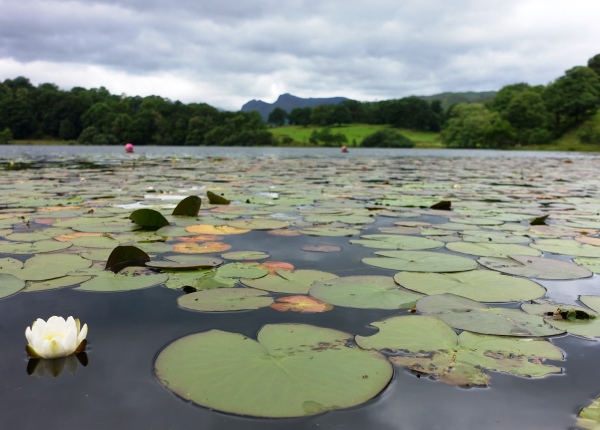 From Lily’s to Langdale Pikes

Unesco describes the Lakes as where ‘ the combined work of nature and human activity has produced a harmonious landscape in which the mountains are mirrored in the Lakes’.

The Late District is home to Windermere England’s largest natural lake, Wastwater the deepest lake and Scafell pike the highest mountain in England.

Locals and visitors are being encouraged by Lake Districts heritage bid group to celebrate the good news this weekend (15-16th July) by coming together for ‘a picnic in the park’, at your favourite spot, be it a garden, fell side or lake side and it would we rude not to take a dip wouldn’t it?. 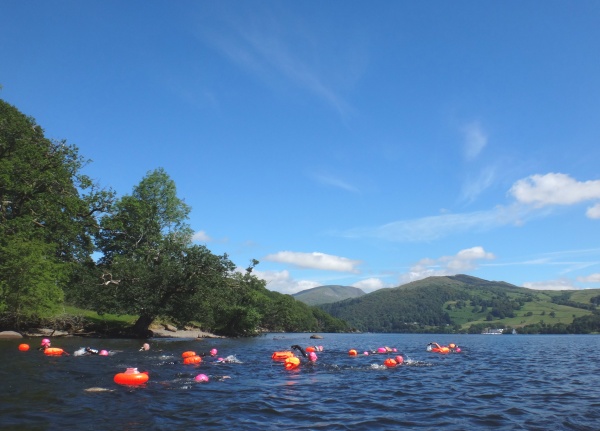 We’re in the stunning Buttermere valley this weekend on our Utterly Buttermere Adventure swim where we’ll be having a picnic and a dip. Where’s your favourite Lake District spot to head for a picnic and a swim?

Which Lakes Can you Swim in the Lake District?

Night Swimming in the Lake District